Damp In The Home

Types and Causes of Damp in the Home.

Damp in the home can be caused a number of problems. Correct diagnosis is key to correcting the problem.

Dark damp patches at low level such as along skirting boards. Often accompanied by deposits of ground salts which come in the form of fury white crystalisation. Very rarely above the height of 1.2 metres. If left unchecked, rising damp can attack floor joists and other interior timber it comes into contact with, culminating in the development of wet rot or dry rot in certain conditions. 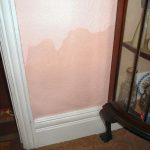 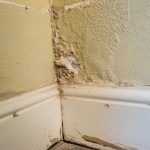 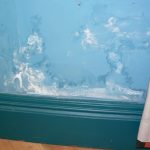 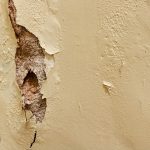 Damp patches of plaster sometimes low level but mainly above 1.2 metres. Often caused by faulty guttering and down-comers to the outside of the property and normally on external walls. Dampness in surface plaster can lead to salting or lime contamination & also attract condensation mould if humidity levels are high enough. Faulty roofing or heavy foliage and garden waste, if in contact with an external wall, can all allow dampness to penetrate the property. Stone properties on elevations that suffer heavy rain can also be very prone to penetrating dampness often leading to condensation mould. 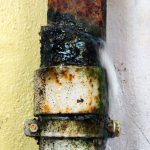 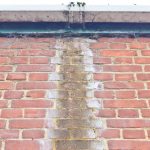 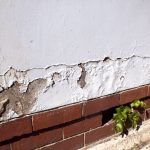 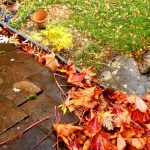 Dark coloured mould speckles or large patches of dark mould often around windows, on bathroom ceilings and in cool corners. Often in the form of black mould, it is caused by a number of factors such as poor ventilation, high humidity levels, air flow, thermal properties (levels of insulation) and dampness. Very often properties with high levels of condensation mould have ineffective extraction in key areas like the bathroom & kitchen. Possibly some existing damp issues in the walls which will encourage condensation moisture formation known as dew point. 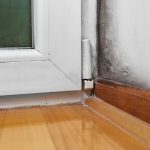 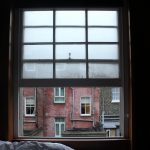 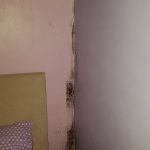 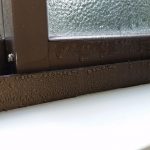 GET A FREE SURVEY

Damp Proof North East is brought to you in association with P. Moody Building Contracts - a family run business covering the North of England, established in 1985. Read more.

We have over 30 years experience and, what’s more, our work comes with 20 year product/workmanship and 10 year insurance-backed guarantees. Read more.